A Tribute To The Talented Musician Tyrone Powell R.I.P 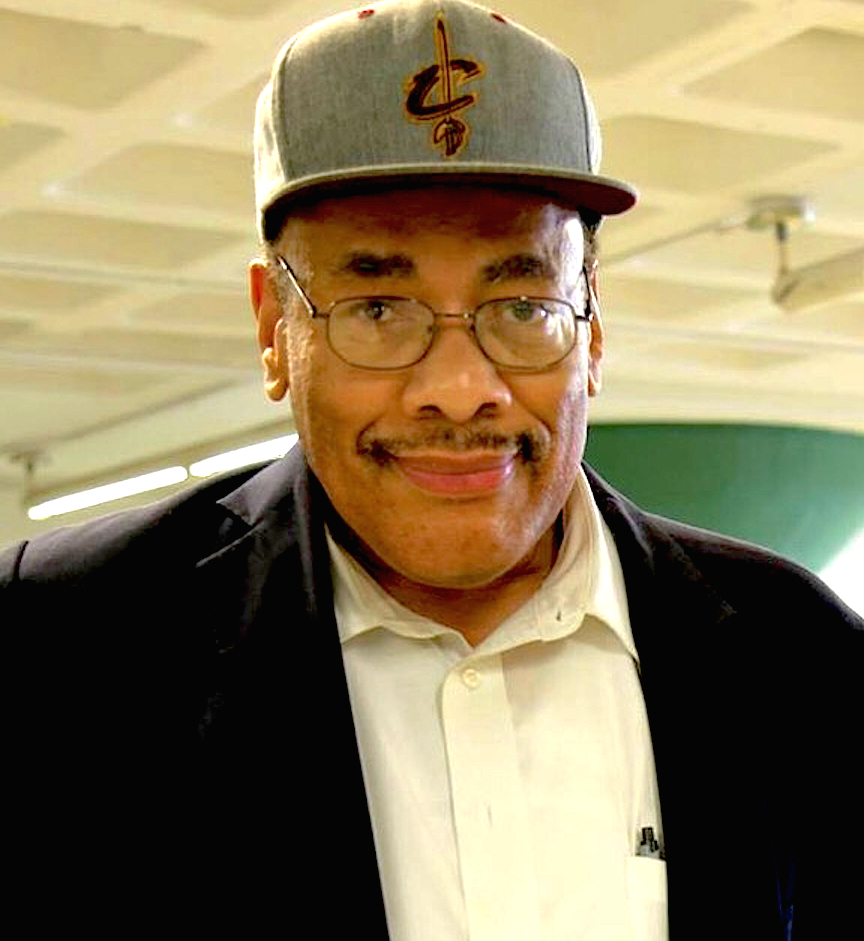 We at JAMBOX Entertainment post this blog in loving memory of our friend and valued client, Tyrone Mark Powell.

Aside from being one of our most valued clients for several years, Tyrone has impacted the lives of many with his work.

He is responsible for arranging, producing, orchestrating AND composing for renowned award-winning shows such as NBC’s “THE OFFICE”, ABC’s “ALL MY CHILDREN”, CBS’s “THE YOUNG AND THE RESTLESS” and MORE.

Tyrone was a man who dedicated a lot of his time to music related activities. He would play the piano at restaurants, nursing homes, church services, engagements, night clubs, Bar Mitzvahs, you name it! Tyrone had been playing the piano since the age of seven, with a repertoire consisting of about 2000 songs,

With such an extensive musical background, he still managed to acquire a substantial amount of legal experience. In 1996 he began working as an Agency Attorney handling child abuse, neglect cases and permanency hearings in the Family Court.

Tyrone has devoted so much of himself to giving back whether it was through music and entertainment or through the law and legal justice. Ty was an inspiration to us all and we.. his JAMBOX Recording Studios family will miss him dearly.