Behind the Scenes Artists Struggle: Prince 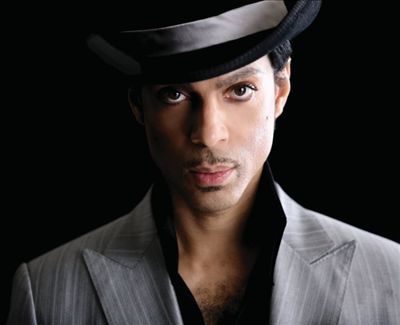 Artists go through many struggles before and during their climb to success. Here is the first part of Prince Rogers Nelson’s struggles. 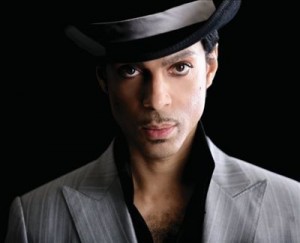 June 7, 1958 Prince Rogers Nelson was born in Minneapolis. With a name inspired off his father’s stage name & jazz band name – Prince Rogers Trio included Prince’s mother as vocalist –  Prince had music engraved. His early years were filled of learning different techniques. He was playing piano as early as seven, continued with the guitar at 13 and drums at 14. His talents stood out so much he was signed to Warner Bros. by his 20’s.

Prince is a multi-versed artist within the music industry. He is well known as a:

Prince has been associated with many names. He used a symbol () without a  pronunciation during his legal woes with Warner Bros. In later years the symbol was copyrighted as Love Symbol #2. Other aliases he has used have been when producing or writing something for another artist. 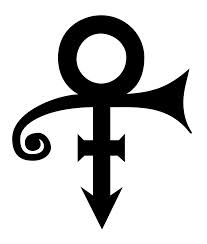 Prince had a record for releasing explicit songs on albums but they weren’t picked as singles.His  work on the single “Darling Nikki” was found explicit to the 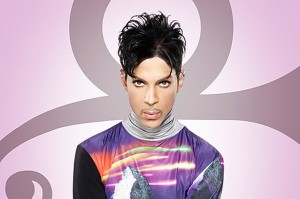 Parents Music Resource Center (PMRC) and one of the reasons they decided to file a suit against the top labels. It was even number one on a list of the top 15 explicit list. The music labels decided to add voluntary stickers to all explicit albums as a warning to consumers. This encounter was not the only time Prince would run into legal problems.

Stay tuned for more on Prince.

News
No Comments
The legendary blues guitarist, singer, and songwriter B.B. King passed away last night at the age of 89....