In With the New

By: Ethan Jaynes, the Intern

A couple weeks ago I saw James Taylor live in concert at Bethel Woods. Unsurprisingly, he put on a terrific show; backing him was a talented live band, and his velvety voice was as incredible as it was during his 1970 BBC Studios show. Also unsurprisingly, I was one of the youngest people there. Regardless of this fact, respect for the folk-rock icon does not vary with age. Anyone who knows of Taylor respects him – and this is how it should be.

At the concert, I couldn’t help but think of another artist I love named James Blake. Blake is an equally incredible vocalist, pianist and experimental producer who I think could hold his own against Taylor in the world of music. However, when some people, especially more aged demographics, hears Blake’s vocoded vocals or glitched-out drum kits, they shy away from someone who quite possibly has just as much innate talent as your rock legends like James Taylor (just listen to his cover of “A Case of You” by Joni Mitchell). In songs like “Overgrown” or “Retrograde“, you can hear just how advanced Blake’s grasp of melody really is. There actually is a name for this bias – rockism – that is defined as believing that acoustically produced music is objectively more authentic than its electronic counterpart. Thankfully, in 2014, the majority of the popular music criticism community has moved well beyond this bias – the popular and respected music review site Pitchfork gave Blake’s eponymous debut LP a 9.0/10.0, an exceptionally high score from the notoriously cynical company. However, there still remains a noticeable part of the general populace that refuses to acknowledge that some of these 21st century acts could claim a spot in the rankings of the greatest musicians and albums of all time. Fortunately, there are bands taking steps, whether they intend to our not, to change this sentiment. 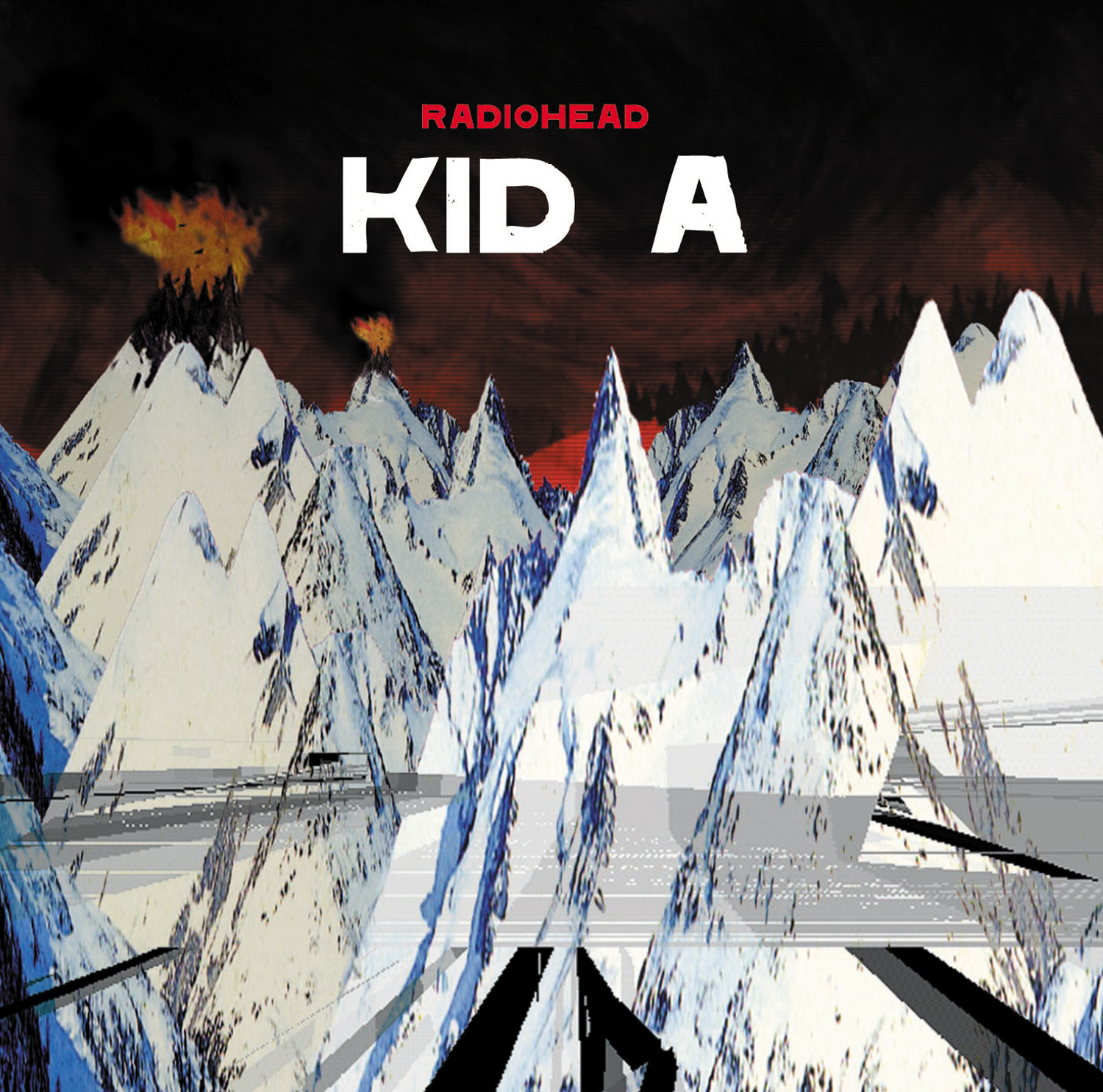 One of the most monumental advances in generating acceptance for this new style of music was the release of British rock band Radiohead’s fourth studio album, Kid A, in late 2000. In a sudden wave of experimentation, Radiohead completely replaced their celebrated anthemic rock style that they perfected (literally) with their third studio album, OK Computer, with near-total electronica. All aspects of the album were heavily digitally processed, including vocalist Thom Yorke’s own crooning, at points. The guitar was replaced, for the most part, with sampling, the ondes Martenot, modular synths, brass, and strings. Production mastermind and guitarist Jonny Greenwood summed up the revolutionary recording experience perfectly: “I don’t remember much time playing keyboards. It was more an obsession with sound, speakers, the whole artifice of recording. I see it like this: a voice into a microphone onto a tape, onto your CD, through your speakers is all as illusory and fake as any synthesizer—it doesn’t put Thom in your front room – but one is perceived as ‘real’ the other, somehow ‘unreal’ … It was just freeing to discard the notion of acoustic sounds being truer.” Greenwood’s quote epitomized a movement with preternatural accuracy. Although, at first, it shocked critics and listeners alike, Kid A went on to become what is often regarded as the single best album of the 21st century. Possibly more importantly, Kid A incited a movement towards respect for more electronically experimental music, music that is now pervasive in the modern soundscape.

14 years after the release of Kid A, I listen to the sound of James Blake’s voice through an aggressive vocoder on “Lindisfarne II”, and I can’t help but notice a clear sonic resemblance to Kid A’s title track. Songs like “Woods” by Bon Iver or “Hide and Seek” by Imogen Heap – both critically acclaimed – afford me the same feelings of déjà vu. Radiohead paved the way for artists like Baths, Flying Lotus, Shlohmo, Animal Collective and many more to break into the mainstream and be respected, both critically and commercially for their experimental electronic sounds. For artists like these, the sampler is just as important as the guitar, and digital manipulation is essential. With any luck, in time, everyone will learn to appreciate the sounds of the younger and more adventurous artists that crop up every day; even my dad, who, at the moment, could definitely do without Kid A playing in the car. I hope that, one day, we may see James Blake’s name up there with James Taylor’s as some of music’s greatest, if he proves himself worthy. Many artists could do this – they just need to be given the chance.