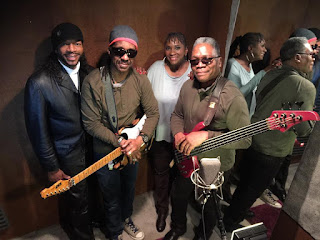 Well we have a special project going on at JAMBOX Entertainment Studios aimed at reviving ‘ol school funk and funk rock’ “We are laying down some hard core soulful funk tracks with real musicians. We’re bringing back the Glory Days” Says Keyboardist Lee Evans.

Gary and Lee has toured the country together. Gary introduced Lee to Vivian and Ronny. 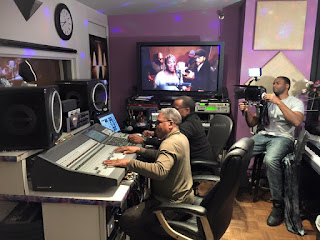 So …yeah, these are your funk heavy hitters.

The name of the act is The Dow-Princeple’

A video has just been shot for their 1st single ‘Decisions’

Look out for ‘The Dow-Princeple’ coming your way soon!

Announcements, Exlcusives, Music, News
No Comments
by Lee Evans I happened to see Isao Tomita in concert in Battery Park NYC. I stumbled upon this...